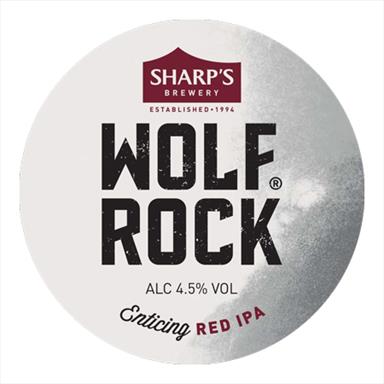 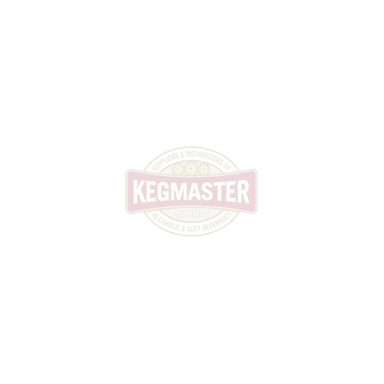 Eight nautical miles off Land's End lies the infamous reef Wolf Rock, the inspiration for this bold and enticing Red IPA. Named after the eerie howl that once echoed over the Atlantic Ocean as wind forced its way through the rock's craggy granite fissures, the reef is now home to Wolf Rock lighthouse.
Wolf Rock pays respect to both old and new world IPAs with heavy weight hops from the States complemented with the finest British malt for a distinctive flavour and enticing red hue.